The secret’s out! Patricia was interviewed at the BFI this evening by Mark Kermode, one of the UK’s most respected and well loved film critics (and self-confessed fan of Shock Treatment). Kermode’s monthly ‘Mark Kermode in 3D’ (#MK3D) event is a hugely popular night at the BFI and guests are kept as a surprise for the audience. The interview came ahead of the BFI’s forthcoming Shock Treatment 35th anniversary celebrations (October 29th). It is my understanding that the interview will be screened as part of the celebrations.

“Blimey, tonight’s #MK3D was chock full o’ nuts. Thanks to all who came, particularly guests @BabakAnvari, @NoelClarke, @alanfrightfest (Alan Jones) and the unstoppable force of nature that is PATRICIA QUINN!! My mind was genuinely blown. Onwards! #MK3D” – Mark Kermode 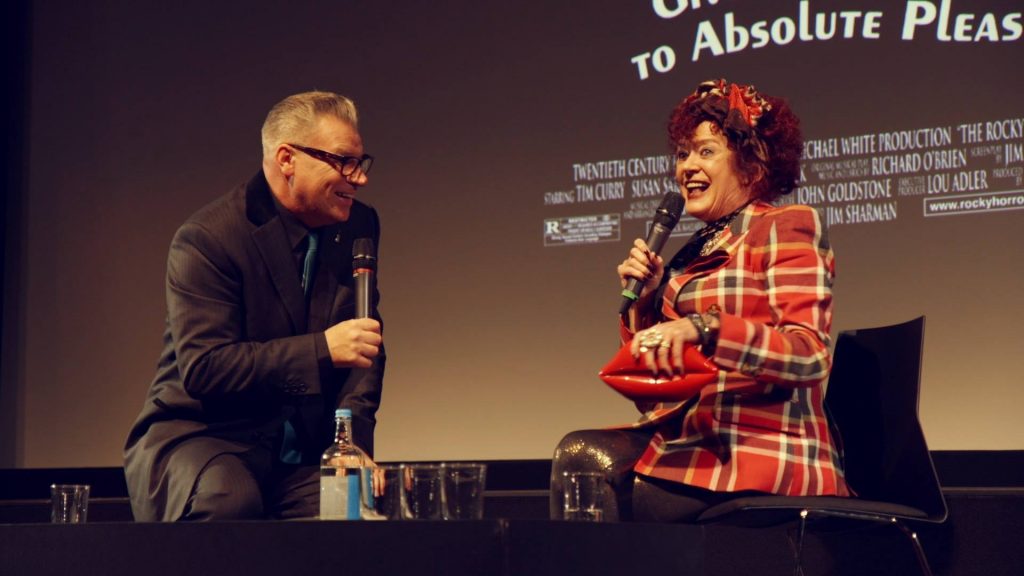 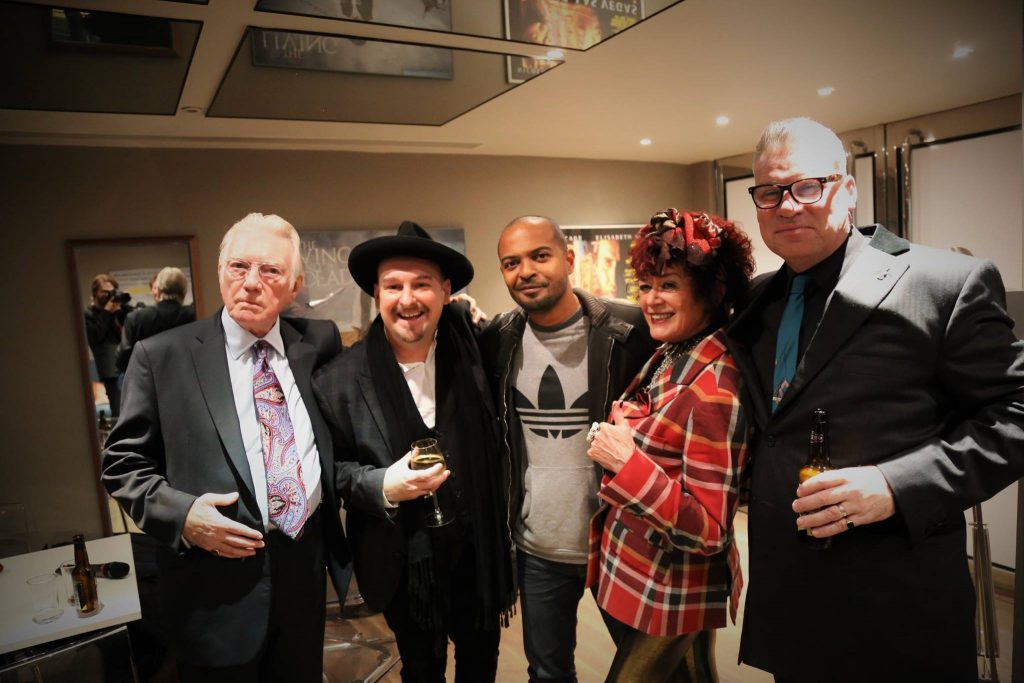 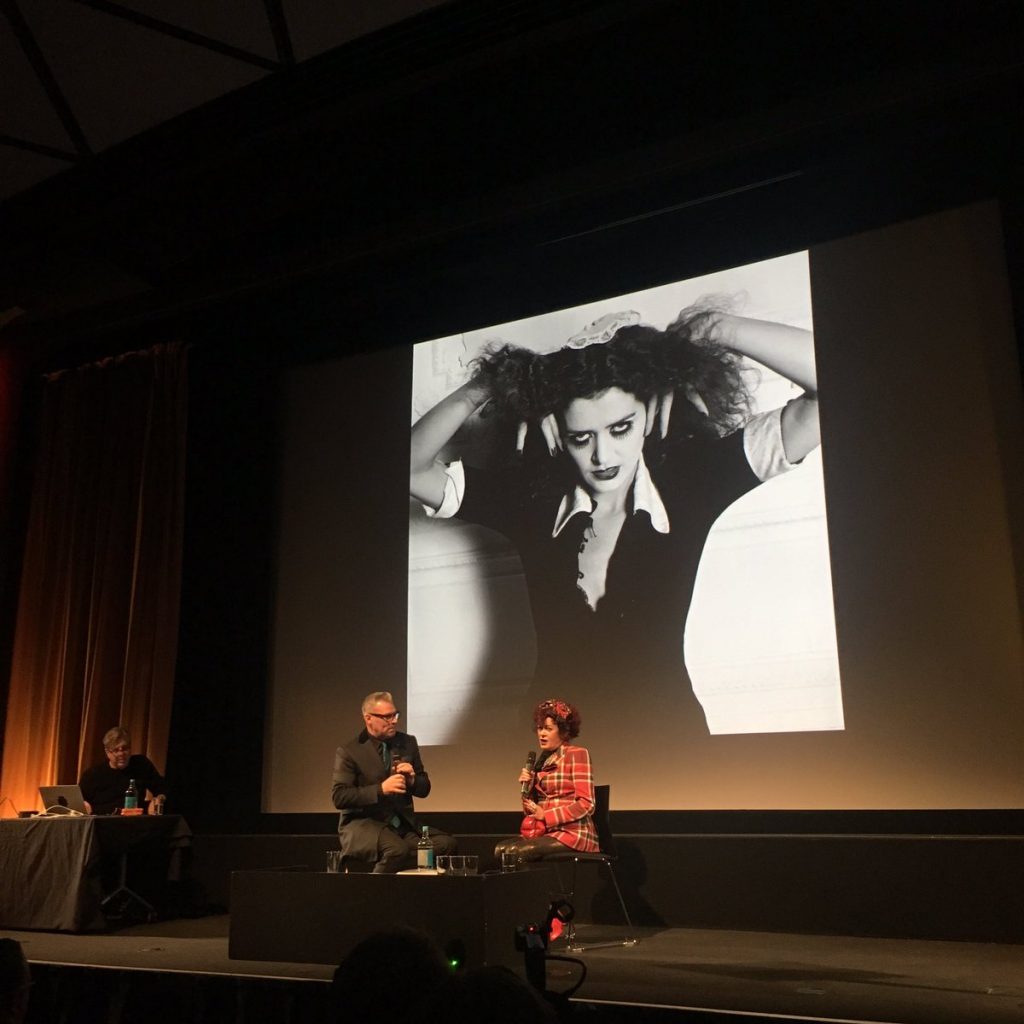