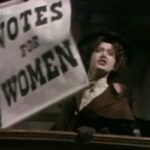 Patricia is a confirmed guest for the BFI's screening of Shoulder to Shoulder, the television dramatisation of the Suffragette movement. This is a unique, ultra rare opportunity to watch the rarely-screened series in full. There will also be a Q&A with Patricia and her co-stars including Sian Phillips. Click here for tickets and full information. ... END_OF_DOCUMENT_TOKEN_TO_BE_REPLACED 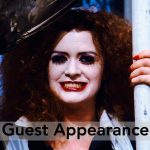 Attention Brits! Patricia is a confirmed guest for the London Comic Con this weekend, held at the ExCel in Docklands. Patricia will appear on Saturday 26th and Sunday 27th. For Doctor Who fans, Sylvester McCoy is also in attendance! Click here for full venue and ticket information. ... END_OF_DOCUMENT_TOKEN_TO_BE_REPLACED 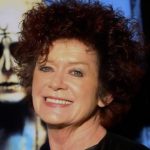 Check out these two new interviews with Pat featured in On The Hill magazine and Camden New Journal! On The Hill Magazine (flip to pages 24-27) Camden New Journal Patricia will introduce a special screening of The Rocky Horror Picture Show at Primrose Hill Library this weekend: Primrose Hill Community Library Film Club is screening The Rocky Horror Picture Show, ... END_OF_DOCUMENT_TOKEN_TO_BE_REPLACED 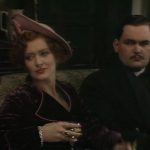 The Box Of Delights screens as part of The Enchanted Screen: A Season of Folk and Fairytale Films on Saturday 2 December at the following Picturehouse Cinemas: Brighton, Cambridge, Edinburgh, Norwich, York and Central London. Patricia, who played the glamorous villain Sylvia Daisy Pouncer (alongside her husband Sir Robert Stephens as the deliciously mean Abner Brown) will ... END_OF_DOCUMENT_TOKEN_TO_BE_REPLACED